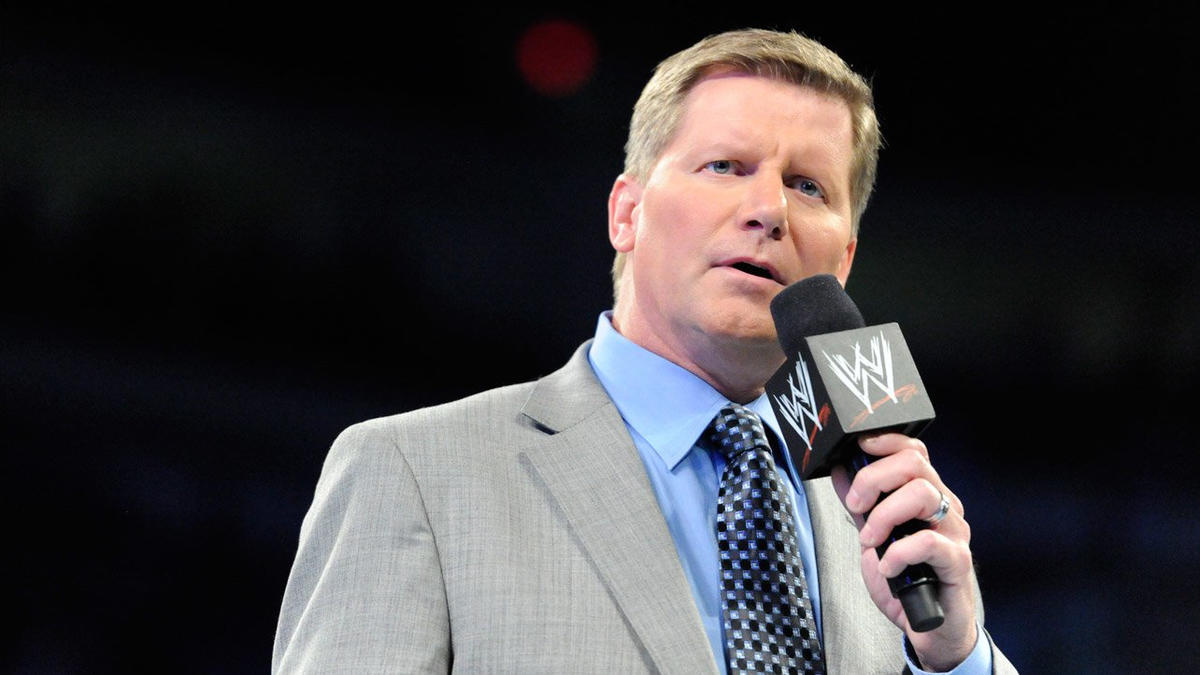 Mike Johnson reported that his sources stated that Laurinaitis had been fired from the company within the last week or so but this was being kept as a secret with only a few WWE officials aware of his firing at the time.

Johnson also reported that WWE’s Board of Directors investigation into his role into Vince McMahon’s sexual misconduct allegations and secret “hush money” payments are still on-going despite his firing.

In regards to the backstage reaction over Laurinaitis, Fightful Select reported that it was overly positive. Several talent and staff spoken to stated that they were outright excited that he was gone and would no longer have to deal with him. One person spoken to described Laurinaitis as “the biggest snake in the business” as everything had unfolded. Despite his firing, it was reported that Laurinaitis still remains on the WWE’s internal email list but this is something common when it comes to recent departures from the company.