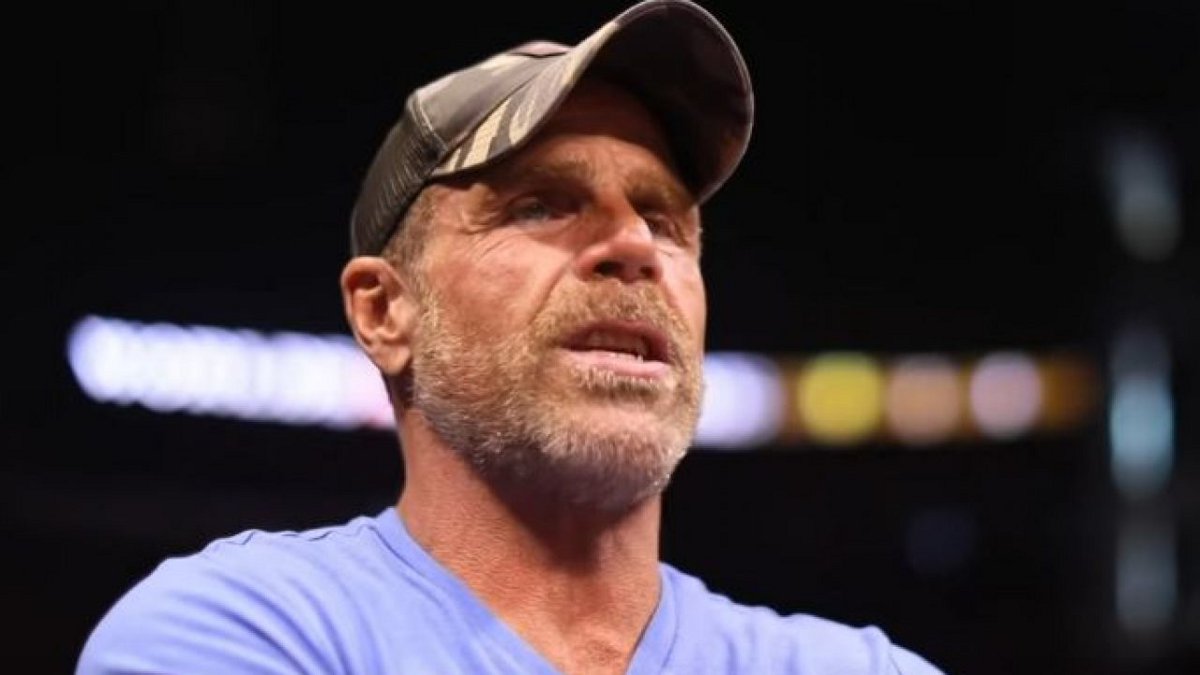 Shawn Michaels Comments on Being Proud of NXT 2.0’s Accomplishments

The San Antonio Express-News held a recent interview with WWE Senior Vice President of Talent Development Creative Shawn Michaels. One of the topics discussed included Michaels’ thoughts on being proud of WWE’s NXT 2.0 brand’s accomplishments over the past year.

“It was all very sudden for all of us [the shift to NXT 2.0] … It was an event where we had to quickly make a lot of changes and get a lot of things accomplished.

We had 75 percent of the roster who had just graduated college the year before and had never stepped foot inside [a] wrestling ring. These are young men and women who had to learn on live television for the last 12 months. What we have accomplished here in the last year is nothing short of a miracle in my opinion.”

PWInsider’s Mike Johnson reported that his sources stated that WWE officials have once again pushed back the date to remove their content from Hulu to a new date of this Friday.

Johnson also reported that negotiations between the two sides are still on-going regarding a potential new deal being signed.

As noted before, RAW brand talent Veer Mahan made a surprise appearance at a NXT house show event this past Saturday in Citrus Spring, Florida. Mahan and NXT brand talent Sanga worked together as a team under their former name of Indus Sher at the event. Dave Meltzer reported in a recent episode of the Wrestling Observer Radio that his sources stated that WWE officials currently have plans for Mahan’s stay in NXT to be short and for Indus Sher to be called up within the near future for their main roster.

As noted before, WWE has been recently airing cryptic teases for a new mysterious “White Rabbit” character at their RAW, SmackDown, and house shoe events over the past week. These teases are currently rumored to be for Bray Wyatt’s return to the company within the near future. WWE aired a new QR code for this mystery character during this past Monday’s RAW show in Edmonton, Canada. This new code was revealed to be for a TikTok video featuring a pink stuffed bunny and the coordinates to Corbin, Kentucky and Winnipeg, Canada. The latter being the location for this Friday’s SmackDown show. This code also featured the phrase of “No man is every truly good, no man is ever truly evil” which was the intro line to Aleister Black’s entrance theme song during his time in the company.

WWE recently announced that they have postponed their upcoming NXT house show events on September 30th in Tampa and October 1st in Dade City, Florida due to Hurricane Ian’s upcoming landfall in the state. It was also announced that all tickets for these two cancelled events will be honored at their next NXT house show events in Tampa on December 17th and in Dade City on November 11th.