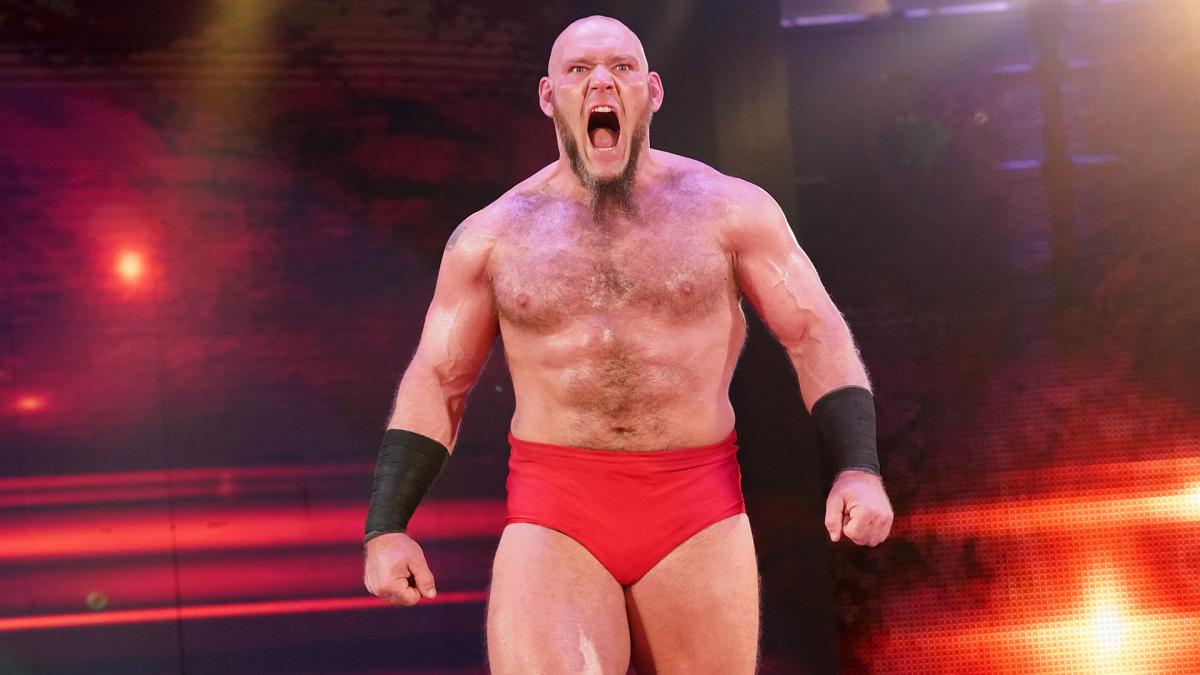 Titus O’Neil said on Twitter that Lars Sullivan “sincerely apologized” to him and others on the WWE roster for his past racist comments.

.@LarsSWWE I Applaud you for seeking out myself&Others on the @WWE Roster to not only Sincerely Apologize, But also seek Guidance as to how to move forward in being a Better Human Being than you were 9years ago. Nobody is Perfect Including Thank you @VinceMcMahon 4Taking action!!

Yesterday, WWE announced that they fined Lars $100,000 and are requiring him to “complete sensitivity training.” According to Dave Meltzer on Wrestling Observer Radio, the fine is real, but it probably will be paid in installments or docked from his future pay. Meltzer also speculated that if wrestlers had a union / collective bargaining, WWE fining a wrestler that amount for past comments would likely never happen, but WWE also felt that they had to do something that seemed like they were coming down hard on him to avoid firing Lars outright. WWE hoped that the social media outrage would eventually go away, but when sponsors got involved, WWE felt that they had to take further action.