CM Punk Could Possibly Be Part of “WWE Backstage” 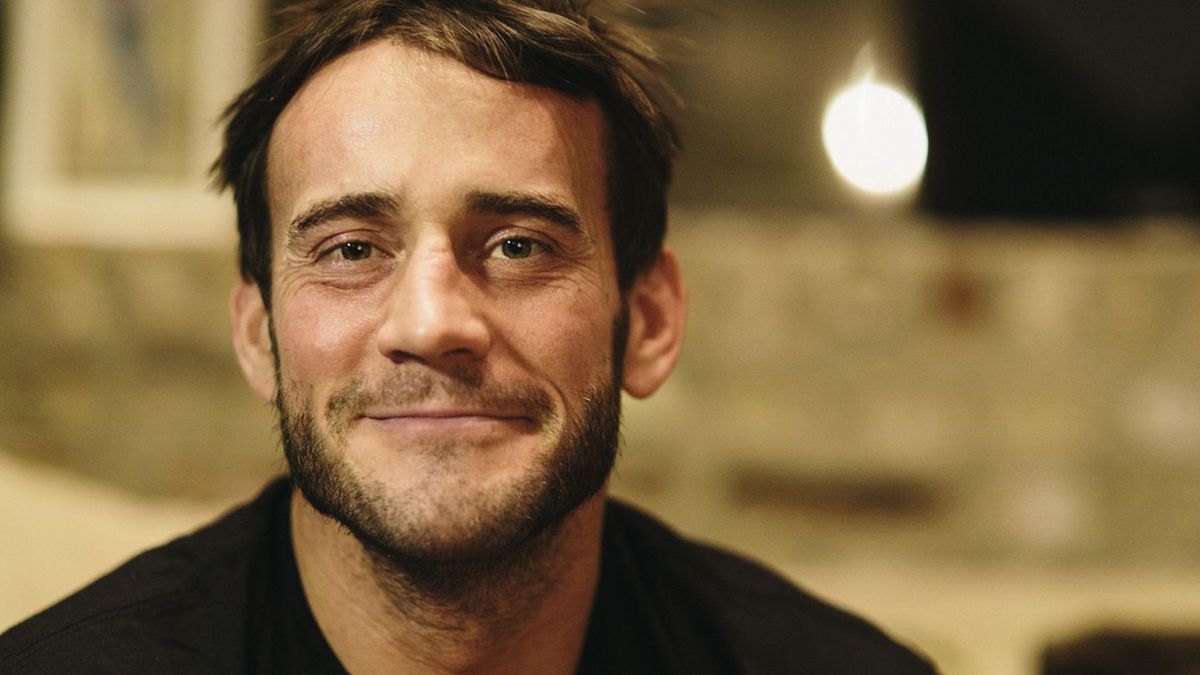 Punk did some on-camera test material for a potential role on the show, but as of now, there’s no confirmation that a deal has been made.

Several other wrestlers have tried out for possible roles on the show, including Taz, X-Pac, Rey Mysterio and Paige, according to PWInsider.

The show will be hosted by Renee Young and Booker T and will have current and former wrestlers on each week, likely as part of a panel format.

The show is being produced by FOX and people working for the show – including CM Punk if he joins it – would be technically working for FOX and not WWE.

Last month at Starrcast, CM Punk said that he would be open to talking to WWE, but wouldn’t contact them first.

“I wouldn’t not talk to them,” he said. “On what planet, in what other business does somebody suspend somebody else, and then they don’t come and get them after the suspension. Like, why is it up to me? It’s just a weird situation. But that being said, I’m over it. I’ve been over it for a very long time. It’s in the past. I’m 40 years old and I try to be as zen and wise as I possibly can be. I’ll have a conversation with anybody. But like, I’m not calling them, but if they’re like, ‘Oh, hey,’ I mean, I’ll talk to you, see what you got to say, but it better be good. I think I had a pretty good career, I don’t think there’s anything left that I need to accomplish.”

According to the Wrestling Observer Newsletter, the current feeling is that if Punk returns to wrestling in some form, it would be with WWE. Cody Rhodes said the same in July, responding to comments that Punk made about AEW in an ESPN interview that came off as pretty negative. Since that interview, the Observer says that there has been no contact between Punk and AEW, “as best we can tell.”