Matt Hardy in Contract Talks With WWE, Wants to Be Used Better 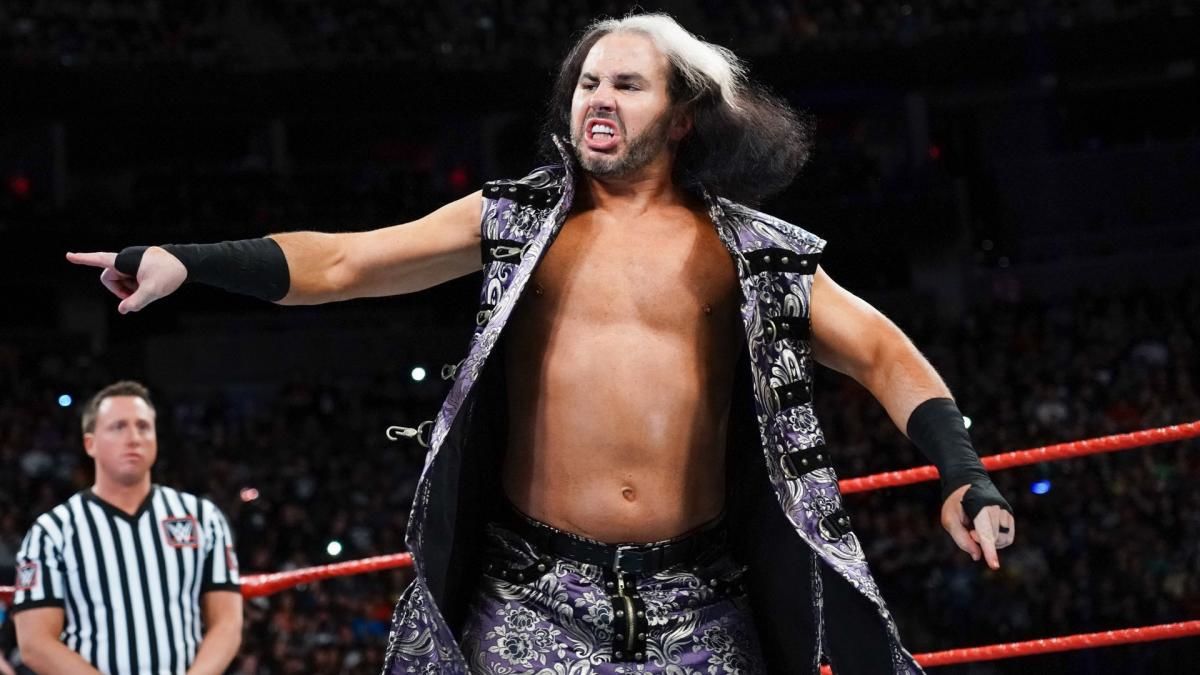 Matt Hardy’s WWE contract expires in February 2020, and the two sides have been in contract negotiations, with the biggest sticking point being how Hardy will be used going forward, according to PWInsider.

Hardy “wants to be used a certain way,” PWInsider says, which likely means using his “Broken Matt Hardy” persona. Matt has been releasing videos using the gimmick on YouTube recently.

PWInsider added that Hardy reportedly feels that if he re-signs, it would likely be the final contract of his career, so he wants to make the most of it. And if he’s not able to come to a deal with WWE, he’s preparing for life outside of the company, using the Broken Matt gimmick, which he owns.

Matt returned to WWE TV for the first time in months on Raw this past Monday as regular “Hardy Boyz” Matt Hardy, and lost a match to Buddy Murphy.

Though Matt’s deal expires in February 2020, his brother Jeff’s may not because he’s been out for several months during his deal due to injuries, so WWE possibly extended his contract.

I can’t honestly answer that. It’s ultimately up to the powers that be at @WWE if they decide to utilize this badass story I’m telling. I hope they do. I want to return to feeling creatively fulfilled & #FreeTheDELETE is my outlet for that currently. https://t.co/Q0h4oB22ud

Please don’t feel bad for me, Scott. I’m just in a WWE slump as of right now. I can see it probably continuing for a few more weeks in the future, but I’m confident I’ll get out of it in a couple of months & get my groove back.

Considering I’m still under @WWE contract, I could be on #RAW, #SmackDown or #NXT at ANY time now. Yes, I am being proactive & showing initiative on where I want my career to go. I’m not waiting on someone else to create something for me, I’M TAKING CONTROL OF MY OWN DESTINY. https://t.co/jMJoWe76aq