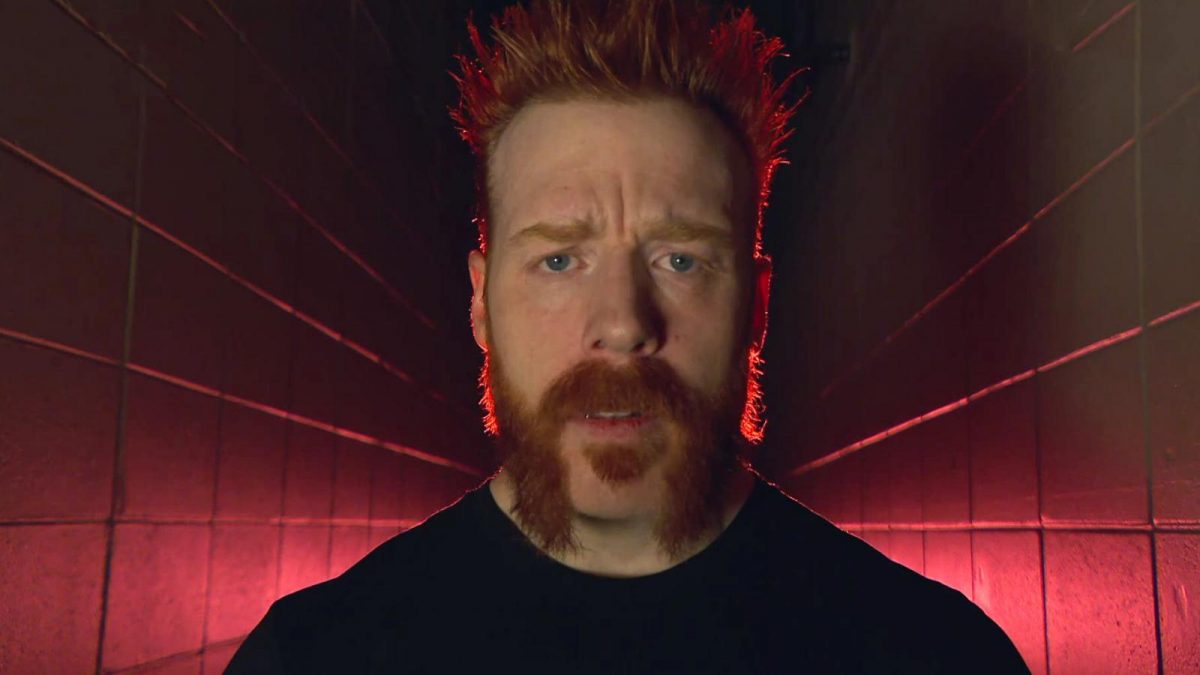 Sheamus returned on SmackDown tonight, cutting a backstage promo saying that the state of SmackDown is pathetic and he’s returning to ravage everyone in his way.

Sheamus has been out of action with both spinal stenosis and a concussion that he suffered on April 9, which is when he last appeared on WWE TV.

He was cleared to return some time ago, but it was a matter of WWE needing a storyline for his return.

Elias also returned tonight. He’s been out since suffering an ankle injury in early September.

On SmackDown tonight, he appeared in a backstage segment with Dana Brooke and Drake Maverick, showing up with his guitar and saying that he’s been on “a journey… outwards, inwards, you might say I’ve changed.” He then sang a song about being back, which Dana Brooke enjoyed and Maverick didn’t.

Alexa Bliss returned to save her friend Nikki Cross from a post-match beat down by Mandy Rose and Sonya Deville.

Nikki Cross defeated Mandy Rose in a match, then was attacked after the match by Rose and Deville. Alexa Bliss’ music hit and she came out to a pretty good reaction, then took out both heels and hugged Nikki.

She’s been out with a shoulder injury since Hell in a Cell on October 6.