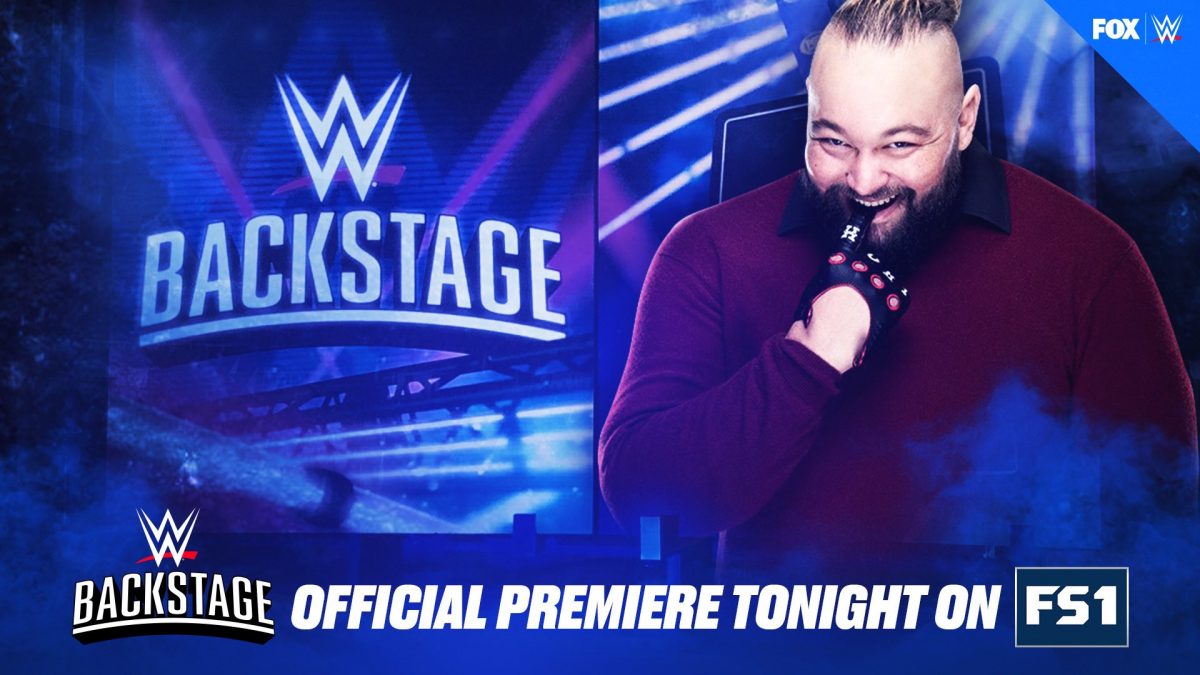 CM Punk auditioned for a role on the show in September, but as of now, he has not been hired by FOX, according to PWInsider.

There will reportedly be wrestlers rotated in and out on the show, so there’s still a chance that he could join in the future. Taz, X-Pac, and Rey Mysterio are among other wrestlers who also auditioned for a role on the show. There’s no word on if they’ll be brought in either.

In a recent interview with Barstool Sports’ My Mom’s Basement podcast, CM Punk had this to say about the audition (h/t: Fightful for the transcript):

I did the Fox [audition]. Haven’t heard a thing. I was told WWE was not involved. But who knows. It could be why I haven’t heard anything yet. I made it clear to them that if I landed this, I wouldn’t be here just to shit on everything because nobody wants to watch that. The way they approached me with it was, ‘We have [Alex Rodriguez] for baseball, Troy Aikman for [football], and then you for wrestling. That would be your authority. We would like you to be the analyst.'”

Universal Champion Bray Wyatt will reveal a “personal touch” that he added to the title belt on a Firefly Fun House episode on tonight’s WWE Backstage.

Tonight on the official premiere of #WWEBackstage at 11p ET on @FS1, see for the first time the personal touch @WWEBrayWyatt added to the @WWE Universal Championship when he joins us for a special ‘Firefly Funhouse’. pic.twitter.com/9IDaHqY7hY