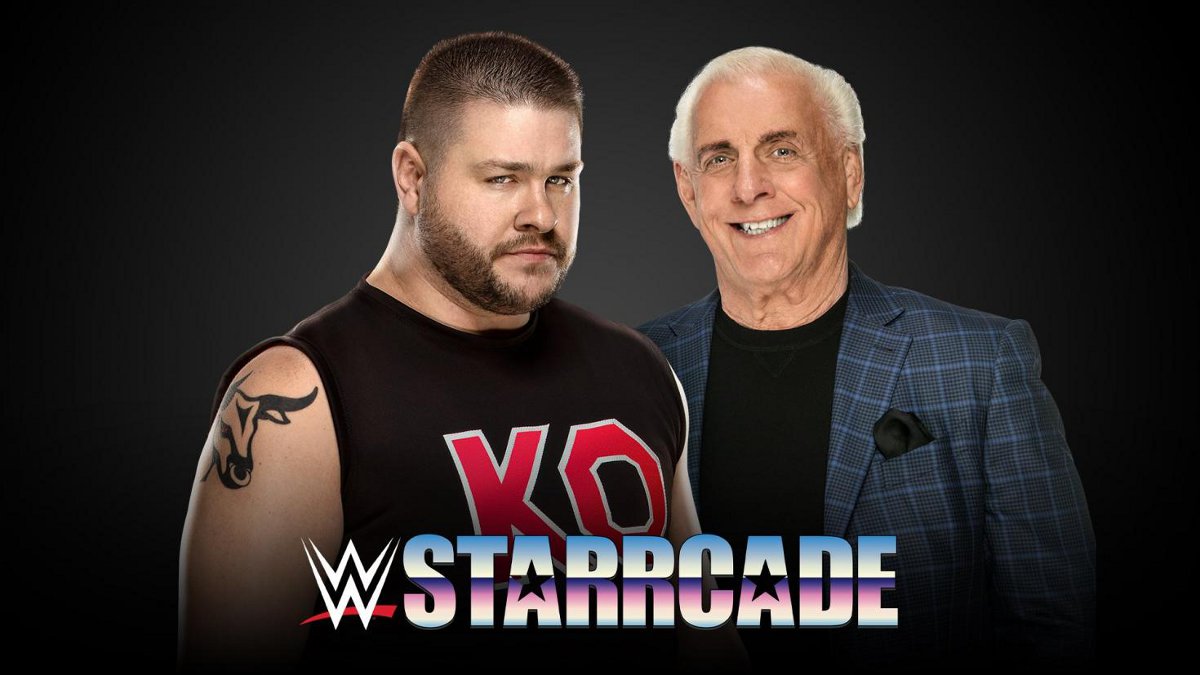 WWE announced that Ric Flair will be making an appearance at their Starrcade 2019 WWE Network special on December 1st at the Infinite Energy Center in Duluth, Georgia.

Flair was announced as the guest on the KO Show segment currently scheduled for the event, which will be on the portion of the show that will air live on the WWE Network.

NXT recently started selling tickets for January’s set of television tapings at Full Sail University, indicating WWE’s commitment for the brand to continue taping their weekly shows at the venue at the start of 2020.

PWInsider’s Mike Johnson reported that his sources within WWE stated that the NXT brand remains contractually locked to Full Sail University for weekly television tapings until the end of March 2020.

The Wrestling Observer’s Dave Meltzer reported last month that within the company, there was a feeling of NXT needing to leave Full Sail as quickly as possible due to the brand being at a big disadvantage visually due to the smaller venue creating a minor league feel compared to AEW Dynamite.

Xavier Woods stated in a recent interview with CBS Sports that he is currently not on any timetable for his WWE return and it could be anywhere between five to nine months before he is medically cleared from his torn Achilles injury.

Spoke with Xavier Woods. Told me no timetable for return from Achilles tear. "Could be 5 months. Could be 9 months. There's a lot of wiggle room." Interview soon on @CBSLocalSports. #WWE

Joaquin Wilde recently announced on Twitter that he has resumed training for an in-ring return for the NXT brand following him being out of action from a broken eye socket injury this past July.

Feels good to be back in the ring after 4 months away. Currently training every day at the PC with Norman Smiley and Kendo Ka Shin. You will def see their influence on my style once im back in action. Stay tuned and stay watching @WWENXT every Wednesday night on @USA_Network!