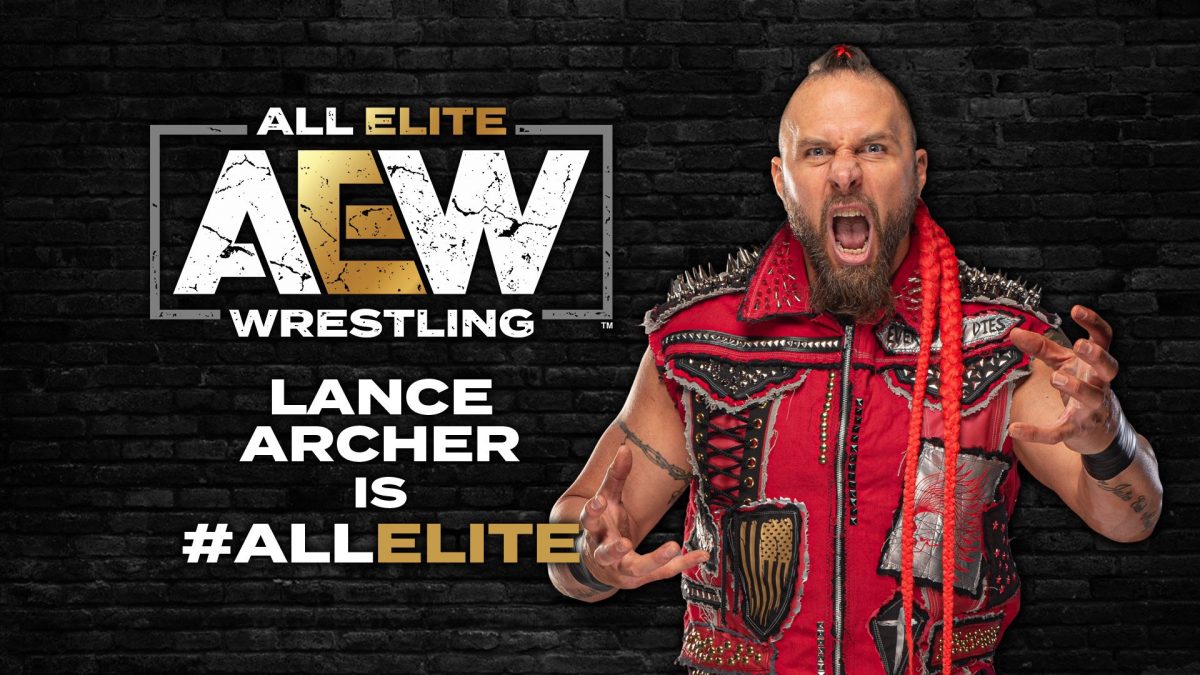 AEW officially announced that they have signed Lance Archer to a multi-year deal.

It was reported last month that the former NJPW star was in “high-level talks” with AEW.

AEW has teased that he could be the Dark Order’s “Exalted One,” though it could just be a red herring.

February 26, 2020 – All Elite Wrestling today announced a multi-year deal with Lance Archer, a global professional wrestling sensation renowned for his brutal, powerhouse moves including the Blackout and EBD Claw.

Archer, a Texas native and former collegiate quarterback, is also known by his menacing monikers – “The Murderhawk Monster” and “The American Psychopath.” Standing at 6’8” and weighing in at 260 pounds, Archer’s dominating stature and natural athletic prowess have defined his 20-year career.

“I’ve been in the business for almost half of my life, but with AEW, I’m setting my sights on the best chapter of my career so far,” said Lance Archer. “This company champions the creative, competitive and electrifying environment that I’ve been waiting for my whole career. No matter where I go—no matter who steps in front of me—I’m the one you should be afraid of at AEW.”

“Lance Archer is explosive, dynamic and unpredictable, making him perfect for AEW,” said Tony Khan, President and CEO of AEW. “He’s made his mark in every corner of the world. He’s brutal, colorful and will be a factor the minute he steps into the ring.”