AEW Teases Another Person for The Dark Order’s “Exalted One”? 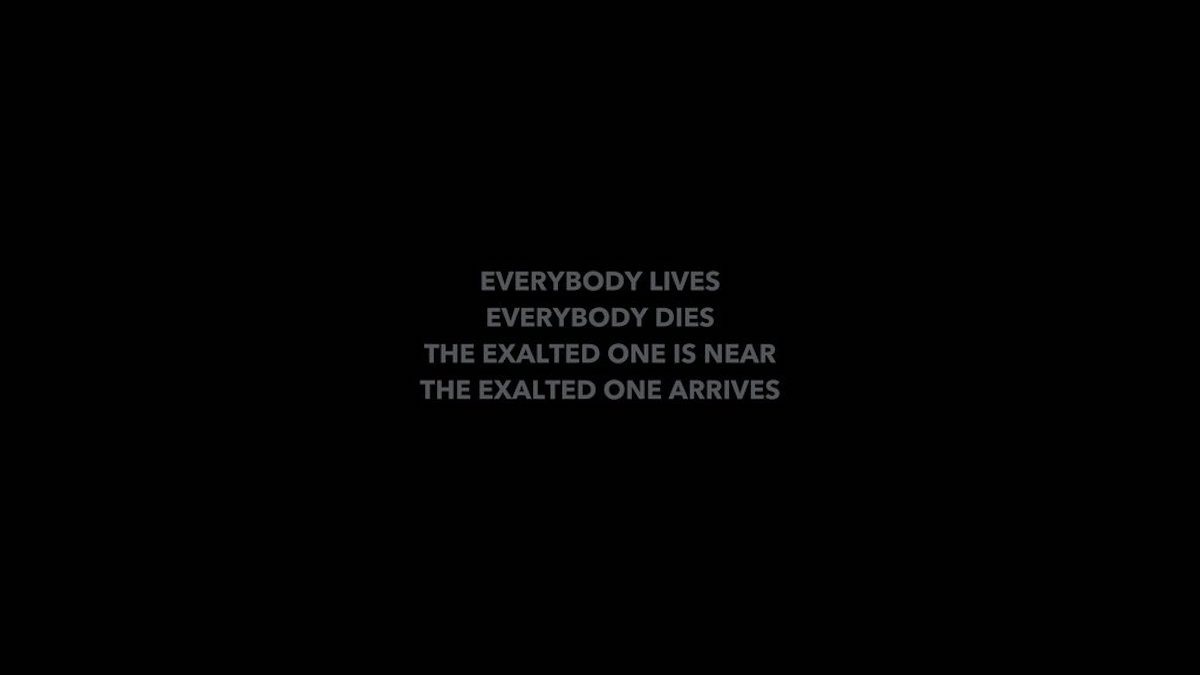 The Dark Order has been teasing that their apparent leader, “The Exalted One” is close to debuting, and AEW posted a new tease today:

“Everybody dies” is the catch phrase and entrance theme of NJPW wrestler Lance Archer, who was rumored last month to be in “high-level talks” with AEW, so we can throw his name into the hat as the possible leader of The Dark Order. Or it could just be another red herring.

Archer also tweeted this, using the words “darkness” and “order”:

In the Darkness I will ignite the flame and order the black into a blaze. #EverybodyDies #murderhawkmonster #lancearcher https://t.co/d6NKsjVLiV

AEW has also teased Raven and Christopher Daniels, and Matt Hardy has also been rumored, with his WWE contract expiring in about a week. The original idea for the leader of the Dark Order was reportedly supposed to be Marty Scurll before he re-signed with ROH.

Did you see it? The exalted one is always watching.