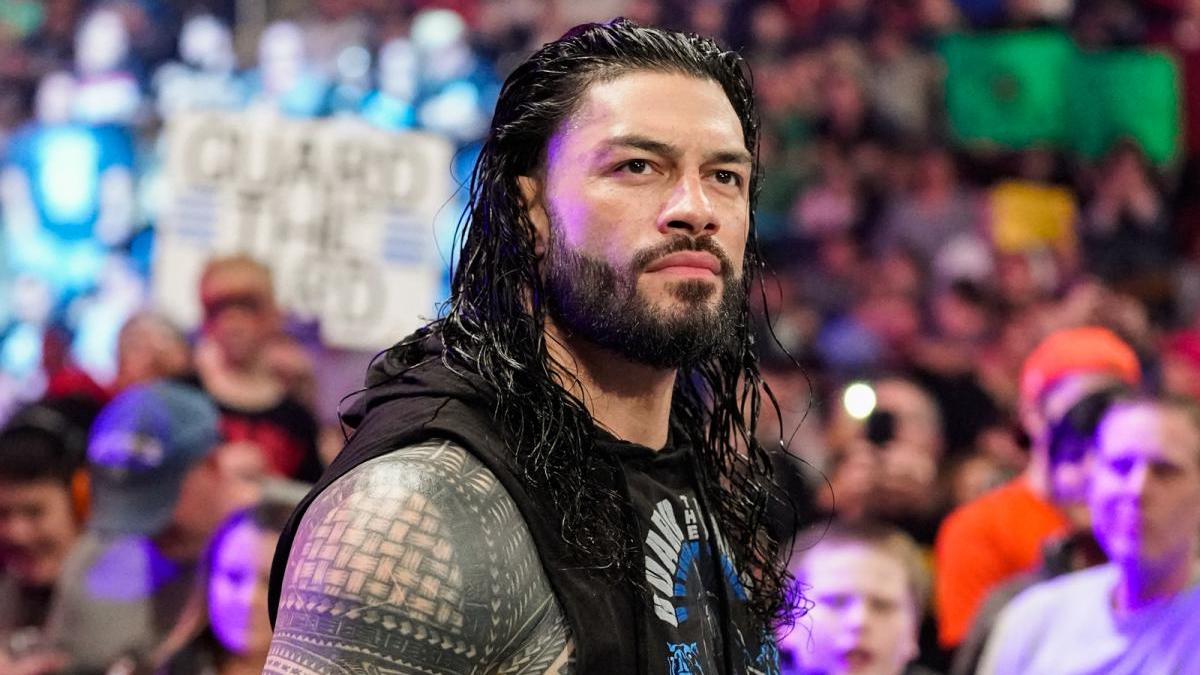 More on Roman Reigns Edited Out of WWE Television

As noted before, WWE recently edited out Roman Reigns from the Money in the Bank Top 10 countdown on last week’s episode of RAW and Make A Wish videos that have recently aired on WWE television.

Dave Meltzer reported in this week’s Wrestling Observer Newsletter that while there is a rule in place that announcers are not allowed to mention Reigns’ name during shows, there is no actual rule stating he also has to be removed from footage aired during shows.

Meltzer reported that the reason for Reigns’ removal from footage was due to a sudden decision made by Vince McMahon. McMahon’s handling of Reigns’ television situation was stated by Meltzer’s sources to be something that “changes daily based on which way the wind is blowing.”

As noted before, Kevin Owens has been out of action for WWE since suffering an ankle injury during his match with Seth Rollins at WrestleMania 36, which was taped in late March.

Dave Meltzer reported in this week’s Wrestling Observer Newsletter that Owens’ injury was revealed to not have been serious and WWE officials are expecting him to be medically cleared after a few weeks of rest. Owens does not know which spot during the match caused the injury and it was only discovered the day after when his ankle became swollen.

WWE recently announced that their annual investor’s meeting, which had been initially rescheduled to May 14th, has been officially adjourned to a new date of June 11th due to the current stay-at-home orders from the Governor of Connecticut.

STAMFORD, Conn., May 8, 2020 – World Wrestling Entertainment, Inc. (NYSE: WWE) today announced that for a second time it intends to convene and then immediately adjourn, its scheduled May 14, 2020 Annual Meeting of Stockholders until June 11, 2020 due to Governor Lamont’s stay-at-home/ stay-safe executive order for the State of Connecticut. Such date was chosen in order to conform with the Delaware General Corporation law relating to adjournments, however, the June meeting may again be adjourned to a later date. To ensure the health and safety of its employees, stockholders, and others who attend the Annual Meeting, the Company will continue to carefully monitor the situation as such date approaches. The record date will remain February 20, 2020. Stockholders should comply with applicable restrictions and not attend the Annual Meeting on May 14. The Company will keep its stockholders apprised of all updates relating to the annual meeting as they become available.