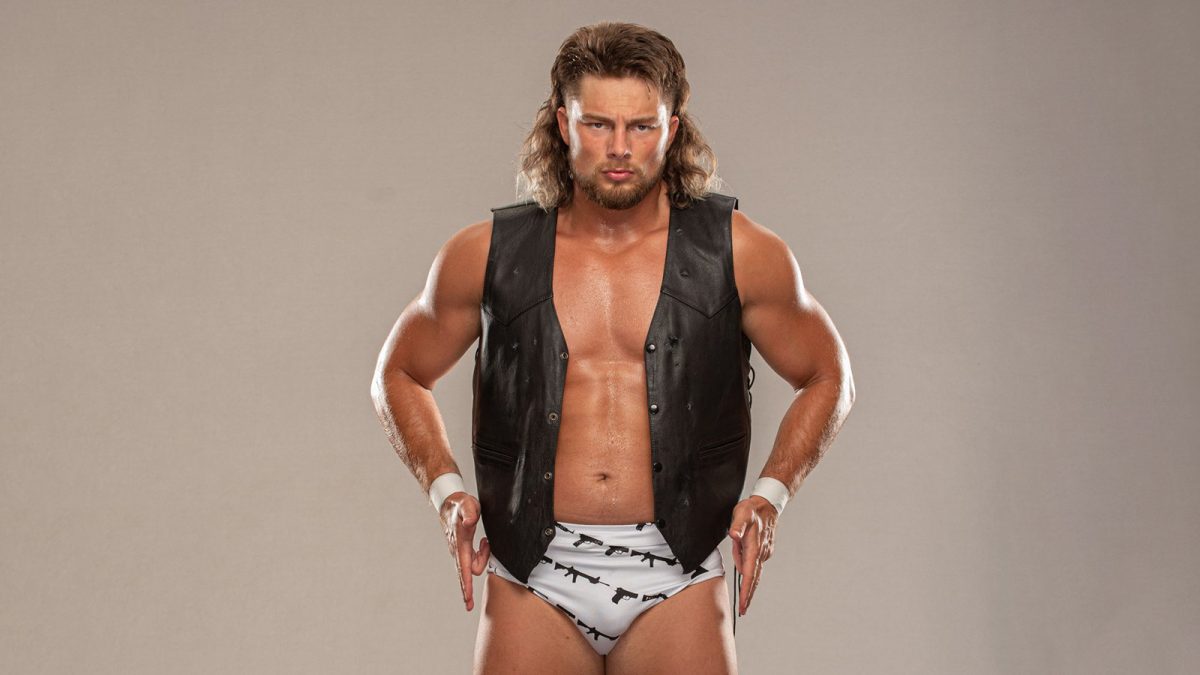 Major League Wrestling talent Brian Pillman Jr. was among those in attendance during night one of AEW’s Fyter Fest special this past Wednesday and Pillman Jr. also wrestled in a loss to Shawn Spears on Tuesday’s episode of AEW Dark.

WresteTalk held a recent interview with Pillman Jr. and one of the topics discussed included his experience at AEW’s taping and the opportunity to be seen on a major television network.

“It was sort of a two-day booking event. They did two days of work and that gives guys a week of physical rest and it reduces the risk of transmitting the virus. It was a very refreshing experience to be a part of a company that puts the safety and health of its employees at the absolute pinnacle of importance. I don’t think there was anything more important at the show when it comes to the time cues and the matches. Everything was important, everything was very professional, but the most important, most stressed thing is the health and safety of the performers. You have training rooms for injuries to be dealt with. You have doctors on site for testing from the ring crew to the COO of the company. Everyone’s taking the same COVID test in and out. So it’s a very safe environment to be protected in.”

“It was a great opportunity. Not a lot of people might not look at just being in the crowd as a huge opportunity, but for me, it was an opportunity to put my face out on a big screen and get my face on TV. When they told me I was going to be in the crowd, I thought it was amazing. I thought it was a great way to show who I am and how I look. It’s a great opportunity and I think the best of wrestlers are also the best of fans. We know what we like and we know what inspires us. I got to actually go out and enjoy a wrestling show instead of getting nervous ready and primed for a match.”

In regards to the current status of Pillman Jr.’s MLW contract, MLW COO Jared St. Laurent issued an official statement to Post Wrestling that stated that Pillman Jr. has not been released and is still under contract with the company. St. Laurent also stated that “if he elects to perform elsewhere under the terms of his deal, he certainly has our full blessing to do so.”

Brian is not released and is fully aware of our schedule, which includes events October 3rd and December 5th pending the state of the pandemic. We put the health of our talent/staff and their family and our fans before bookings, which is why we are not running at the moment. We’ve been in contact with Brian to relay this. If he elects to perform elsewhere under the terms of his deal, he certainly has our full blessing to do so.