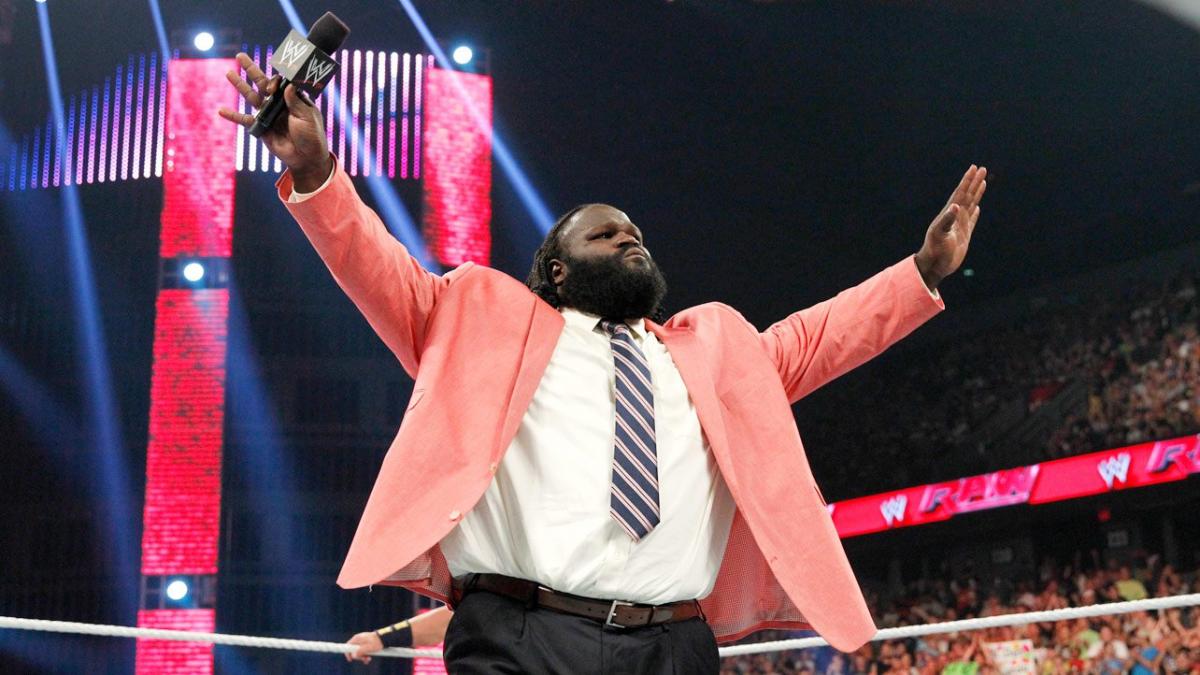 News website Heavy.com held a recent interview with Mark Henry and one of the topics discussed included his thoughts on his fake retirement segment and biggest match regret of his WWE career.

“The other one is after my retirement speech and I turned on John Cena which is one of the more historical wrestling moments in history. I was so beat up that I wanted to go home, that I didn’t really wanna wrestle no more. Like I was in so much pain, because like I said, it was real to me and I told people, ‘Lay it in, because I’m gonna hit you’ and I want you saying, ‘I beat you up and took advantage of you.’ Like I’m giving my body to you, let’s go, and the match I had was in Philadelphia [Money In The Bank 2013] with John Cena and I lost that match when I should’ve won that match. I should have told them, ‘Nah, I’m not gonna go home.’ Like, let’s run a six-month program and we could’ve had many matches, but you know, I was ready to go.”

During a recent interview with Tokyo Sports (via F4WOnline.com), New Japan Pro Wrestling President Takami Obari stated that next year’s two-day Wrestle Kingdom 15 event at the Tokyo Dome in Tokyo, Japan will be capped for attendance at 20,000 fans per event.

Obari stated that the reason for this decision is due to current coronavirus rules and guidelines in place by the Japanese government for large public events and gatherings.

This will be less than half of the Tokyo Dome’s capacity of 50,000 for wrestling events under normal circumstances.

During a recent interview with the Wrestling Observer Radio, MJF revealed that the inspiration for the musical portion of AEW’s Le Dinner Debonair segment came from him recently watching the film Rocketman. MJF also stated that he originally wanted to sing an Elton John song but Jericho was the one who gave the idea to use a Frank Sinatra song instead.

Impact Wrestling is currently planning to hold their next set of television tapings during the week of November 17th in Nashville, Tennessee, according to PWInsider.

New Japan Pro Wrestling announced that their upcoming Power Struggle 2020 event on November 7th will include live English commentary as an option on their New Japan World service.

This week’s episode of ROH TV will feature the Finals of ROH’s Pure Championship tournament, which will be Jonathan Gresham vs. Tracy Williams.

Beyond Wrestling announced that they have cancelled their Tournament for Tomorrow event, which had been scheduled for November 8th, and all of their remaining events for the rest of 2020 due to coronavirus-related reasons.

Doc Gallows recently released an official trailer for Talk’N Shop A Mania 2, which will air on November 13th on FITE TV and On Demand cable pay-per-view services.