More on Andrade’s Release from WWE 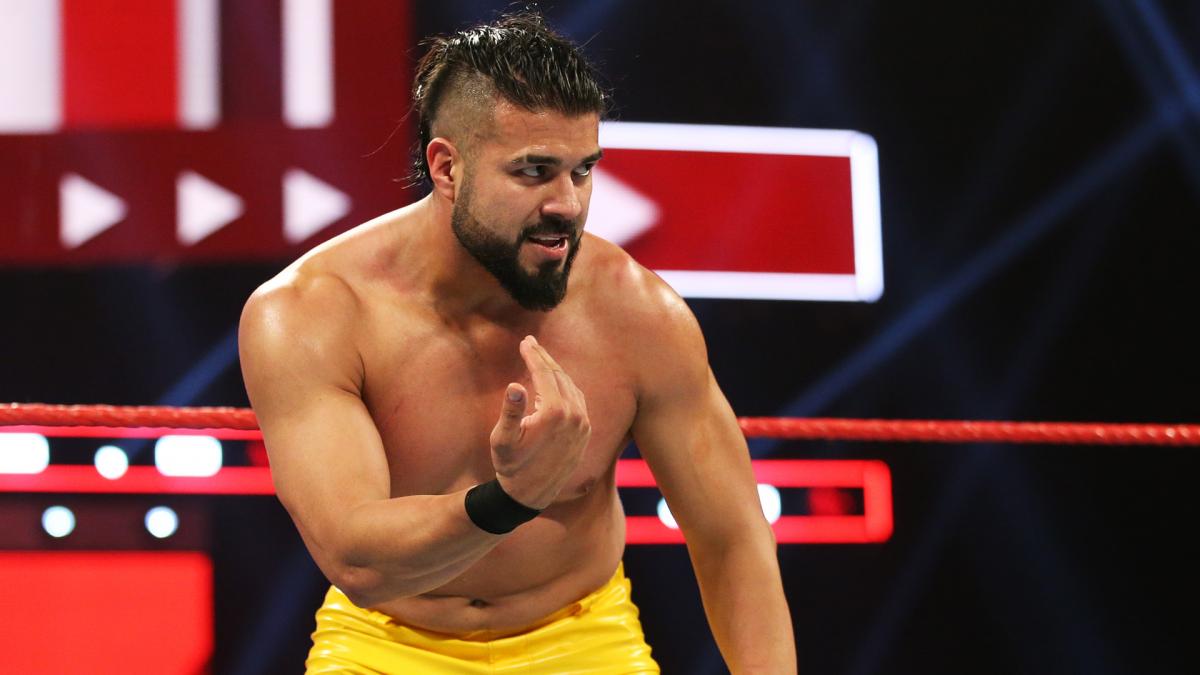 As noted before, WWE granted Andrade his release this past Sunday following an initial rejection of his request earlier this month. In an interesting note, Andrade’s release did not include a typical 90 days non-compete clause, which is a rare move by WWE.

Fightful Select reported that Andrade will be able to use his current ring name in the indies if he chooses to do so due to that being part of his real name (Manuel Alfonso Andrade Oropeza). But Andrade reportedly will not be able to use the additional “Cien Almas” from his former NXT ring name due to WWE currently owning the trademark for it.

It was reported that the general reaction backstage from those spoken to was one of surprise over the company granting his release. As of early last week, the general feeling backstage was that Andrade’s release would not be immediately granted.

In a separate report, Fightful Select reported that the issues surrounding Charlotte’s recent absence from WWE television and her removal from WrestleMania 37 advertising played no role in WWE’s decision to grant Andrade’s release. Charlotte revealed on Twitter on Monday that the reason for her recent absence was due to her contracting COVID-19.