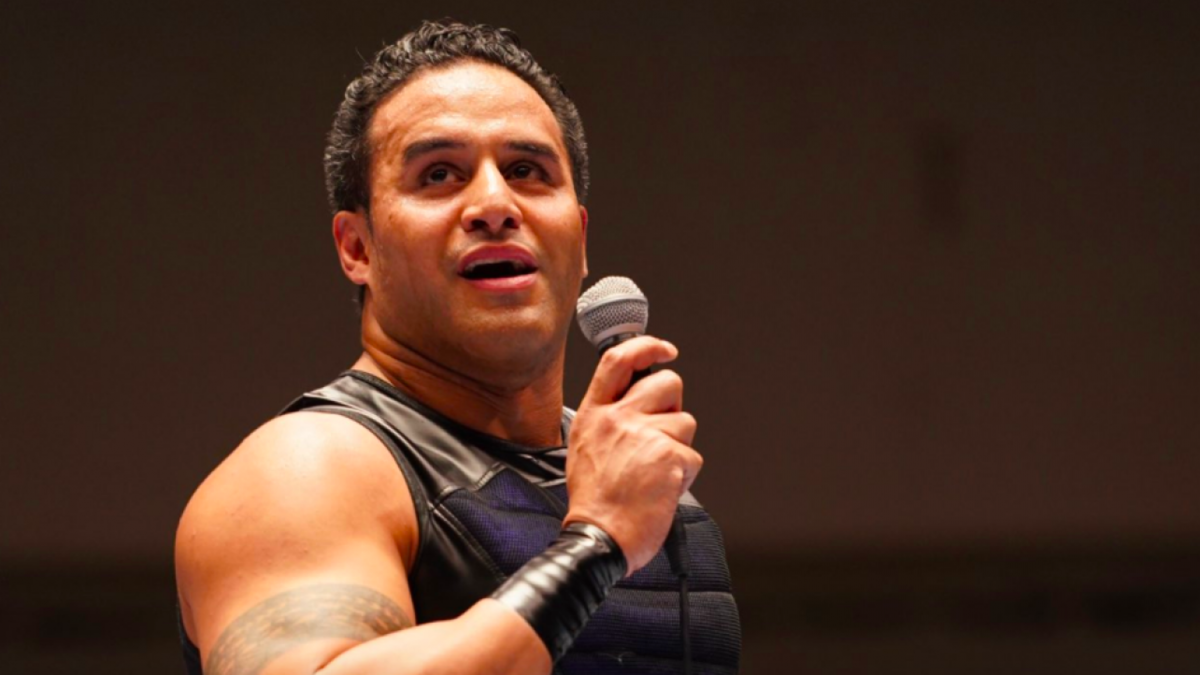 As noted before, New Japan Pro Wrestling is currently rumored to be dealing with a growing level of anger and unrest within their locker room over issues with the company’s recent handling of the coronavirus pandemic in Japan. The company’s foreign-based talent are rumored to be upset the most over being kept in the dark for plans and issues with their inability to travel back to their homes.

During a recent episode of the Tama’s Island podcast, host and NJPW talent Tama Tonga discussed his thoughts on the rumors of a “gaijin unrest” currently taking place in the company.

“There is no ‘unrest’ here. If anybody is unrest, they are keeping it quiet and to themselves and talking shit to dirtsheets. Maybe one or two, but that’s anybody. There is unrest in WWE, unrest in AEW. Guys at McDonald’s are unrest. There are Japanese wrestlers that are unrest. That’s dumb shit. Gaijin mass exodus? What the hell.If anything, their contract might be up and now that wrestling is flourishing in America, there are better opportunities that people may want to leave. I say, to all the foreigners, I’m super happy where I’m at. As long as [money] keeps coming through, I’m fine. I think some foreigners, their contract is up, they might decide to move elsewhere to grow as a performer. AEW is hot. IMPACT is IMPACT. NXT, NXT UK, WWE. When it’s time and people want to leave, they can do. The situation in Japan is a little iffy because of COVID, but we’re dealing with it and I think we’re fine. We’re trying to maneuver and navigate ourselves throughout it. Unrest. When you say ‘gaijin’ it separates us from the Japanese wrestlers like we aren’t on the same boat. Everybody is unrest and trying to figure it out. Whoever is creating these rumors is not understanding the situation. We’re all on the same boat and dealing with this. How you handle it mentally is up to you. If the foreigners are not handling it well, then, fuck you. We’re all dealing with it. Any foreigners bitching, fuck you.

When you group the foreigners and the term ‘gaijin unrest’ is used, you’re grouping all of us that don’t want to be on that boat. For us that are happy and love what we’re doing, we’re here. To group us together, you’re being a coward.”

RGR Lucha Libre recently announced that Andrade will be making an appearance for the company at their Lucha Libre La Batalla event on June 6th in Anaheim, California. Andrade will be competing against El Hijo del Santo in a singles match at the event.

As noted before, Will Ospreay is currently out of action for NJPW due to him recently suffering a neck injury. Ospreay recently provided a health update on Twitter stating that “had my physio pop over the house today & after further digging I’m now being referred for another MRI on my lower back as well for fears I may have the same issue in my neck. Things ain’t looking good, but I’m determined to comeback this year. Thanks for all the support.”

Ring of Honor recently announced that Mazzerati is the next official entrant for their upcoming Women’s World Championship tournament, which takes place this summer.