Becky Lynch Training for WWE Return at the Performance Center 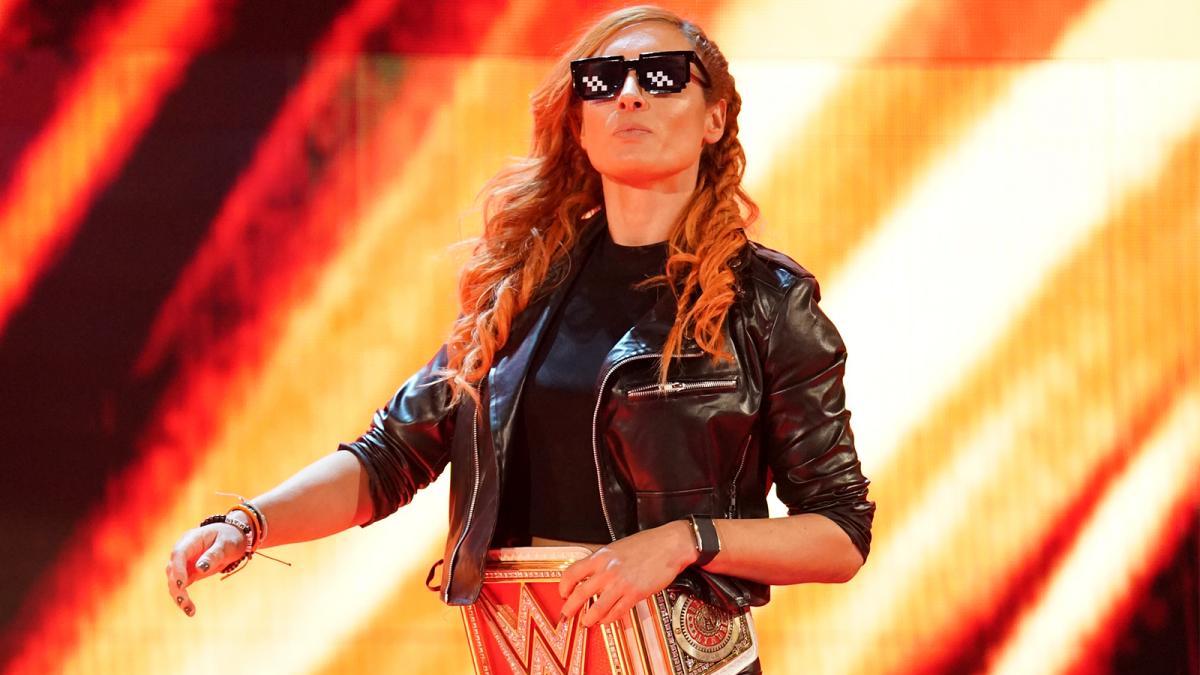 Becky Lynch was at the WWE Performance Center for at least one day this past week training for her WWE return, according to PWInsider.

Lynch was reportedly working out in the ring with Indi Hartwell on Thursday and her appearance was described to PWInsider as “part of the process for Lynch to return to action for the company.”

PWInsider added that this year’s SummerSlam in August is being considered an “all hands on deck show,” possibly more so than WrestleMania, and speculated that Lynch’s training could possibly be related to plans for that show.

Lynch has been out of action since May 2020 when she announced that she was pregnant. She gave birth in early December.

In April, she teased an appearance at this year’s WrestleMania, but that obviously didn’t happen.