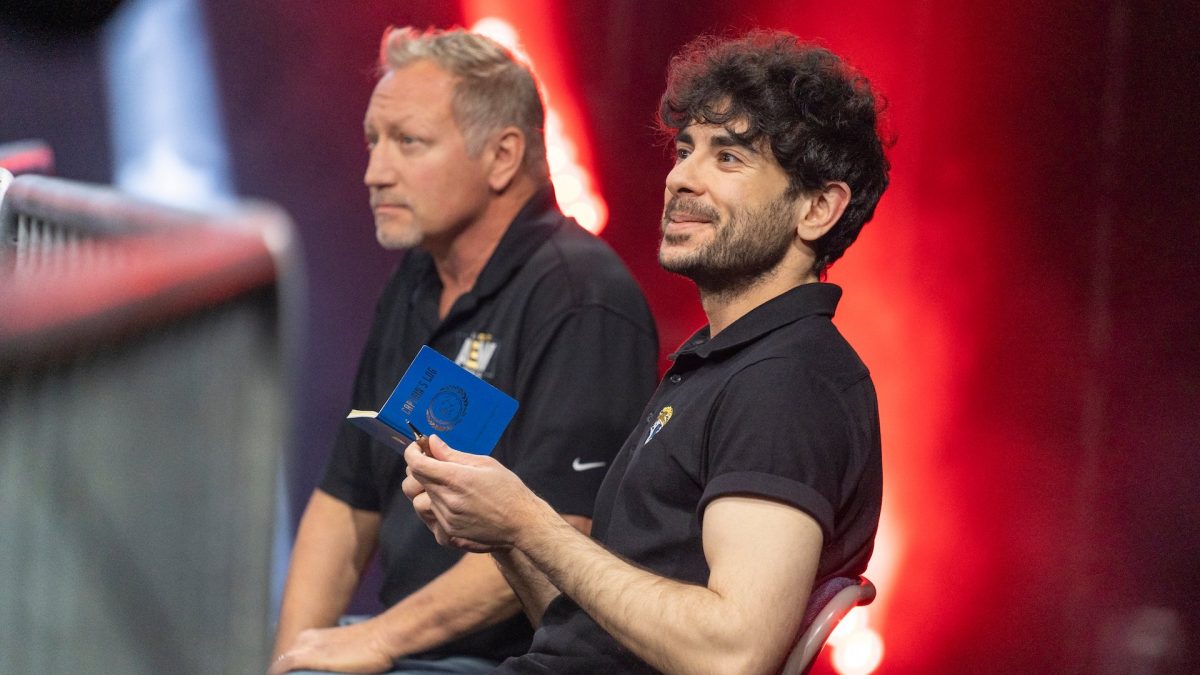 As noted before, AEW’s working partnership with Impact Wrestling expired following Imapct’s Bound For Glory 2021 event last month. This partnership had been planned to end at that time due to the whole partnership primarily revolved around the storyline plans by both companies for the Impact World Championship.

A recent episode of the Wrestling Observer Live had AEW CEO Tony Khan as the guest. One of the topics discussed included Khan providing an update on the current status of the relationship between AEW and Impact.

“I like those guys a lot and we’ve done a lot of great stuff. We don’t have anything booked right now and that’s different than how it’s been for the last year or so because for most of 2021, we’ve had stuff on paper planned and we don’t really have anything locked in right now but that’s no reason that we can’t come up with something. Scott and I talk pretty regularly and I’ve enjoyed going to Nashville and working with those guys. My post-production office is literally upstairs from where they tape.”

As noted before, Game Changer Wrestling is currently facing a lawsuit from IndependentWrestling.TV over allegations that GCW breached the terms of their contract that gave them exclusive rights to air GCW events. PWInsider’s Mike Johnson reported that IWTV filed a motion on October 27th asking the United States District Court Middle District of Pennsylvania to deny GCW’s motion to dismiss the lawsuit against them. IWTV also requested to be allowed to amend their lawsuit to amend their breach of contract allegations against GCW.

GCW recently announced that CMLL talent Negro Casas will be making his official debut for the company at their Blood Hills event on December 17th in Los Angeles, California.

GCW also announced that Blake Christian, former Trey Baxter in WWE, will be making his return to the company at their So Alive event on December 4th in Dallas, Texas and their Blood Hills event this December. Christian was among the 18 wrestlers released by WWE this past Thursday.

Television network Starz reportedly recently ordered a second season to be produced for their wrestling drama series Heels, according to Variety.com. It was reported that production for this new season will begin in 2022.

This past Wednesday’s episode of MLW Fusion Alpha featured the official MLW debut of Karlee Perez, formerly known as Catrina in Lucha Underground. Perez reunited with King Muertes, former Mil Muertes in Lucha Underground, and accompanied him to ringside for his IWA Caribbean Championship Casket match against “Filthy” Tom Lawlor.

MLW recently announced a new card for their War Chamber 2021 event this Saturday in Philadelphia, Pennsylvania: