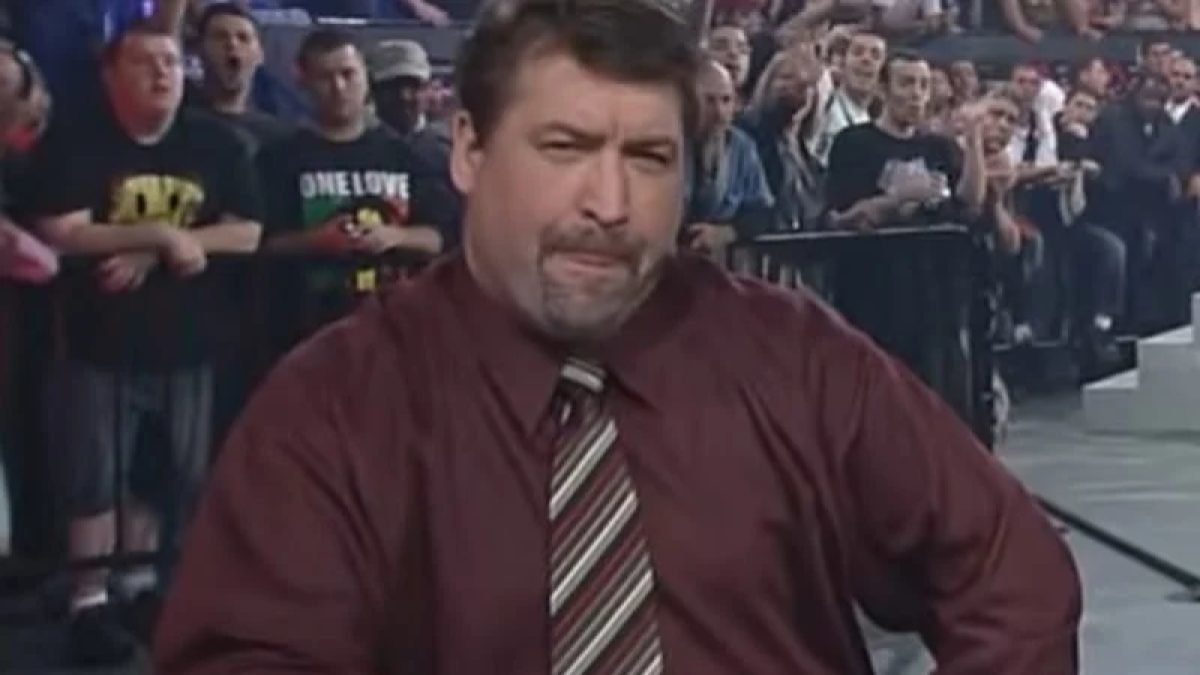 Don West Reportedly Hospitalized Over Another Bout with Cancer

As noted before, former TNA/Impact Wrestling announcer Don West revealed this past June that he was diagnosed with brain lymphoma. West stated this past September that his bout with cancer at the time was successful.

Jeff Jarrett announced on Twitter that West was recently hospitalized due to him currently dealing with another battle with brain cancer.

With his permission I send this tweet — he’s back in the hospital to kick cancer’s ass a 2nd time👊🏽!

I certainly believe in the power of prayer…if you do as well, please send a prayer up for Don and his family!

A recent episode of the Oral Sessions with Renee Paquette podcast had Killer Kross, former Karrion Kross in WWE, and Scarlett Bordeaux. One of the topics discussed included Kross and Bordeaux’s thoughts on the changes made to Kross’ character following his call-up to WWE’s main roster.

Bordeaux – “Evolving. Evolving something that was already good to something different and better and you know, just different.”

Kross – “And so when I saw it, the picture of it, I showed to her, we were sitting on the couch and I just started laughing and I said, ‘I could get comfortable wearing this but this is not gonna get over in 2021.’”

Bordeaux – “And it’s confusing too because it’s like why is the music I’m singing, it’s still there? And then there’s a mask there but there’s no explanation so sometimes if there’s [something explained] why all of a sudden you put a mask on, why is Scarlett still singing? But when there’s no explanation, people feel like they’ve had something taken away versus if there would even have [been] a new song and a whole new presentation, people are [like], ‘Okay, this is new’ but I just felt like [that was] maybe [a lesser] version than what it was.”

As noted before, wrestling merchandise retailer Pro Wrestling Tees recently announced that they were the victim of a hacking attack this past November. Fightful reported that this hacking attack actually took place this past April and affected around 31,000 customers based on recent documents from the Office of the Maine Attorney General. It was reported that PWT was unaware of the data breach until being informed by law enforcement this past November that a small portion of their customers’ credit card information had been compromised.

During a recent interview with Sports Illustrated, Matt Hardy revealed that he will be launching a new podcast series called The Extreme Life of Matt Hardy on January 7, 2022.

All Japan Pro Wrestling recently announced that Jake Lee has forfeited his AJPW Triple Crown Championship due to him suffering a nasal fracture and a fracture of his left orbital bone during his match at their December 26th event in Tokyo, Japan.

Beyond Wrestling recently announced a new match for the card of their Here Lies The Crown event on December 31st in Worcester, Massachusetts:

Game Changer Wrestling recently announced a new match for the card of their Die 4 This event on January 1, 2022 in Atlantic City, New Jersey: