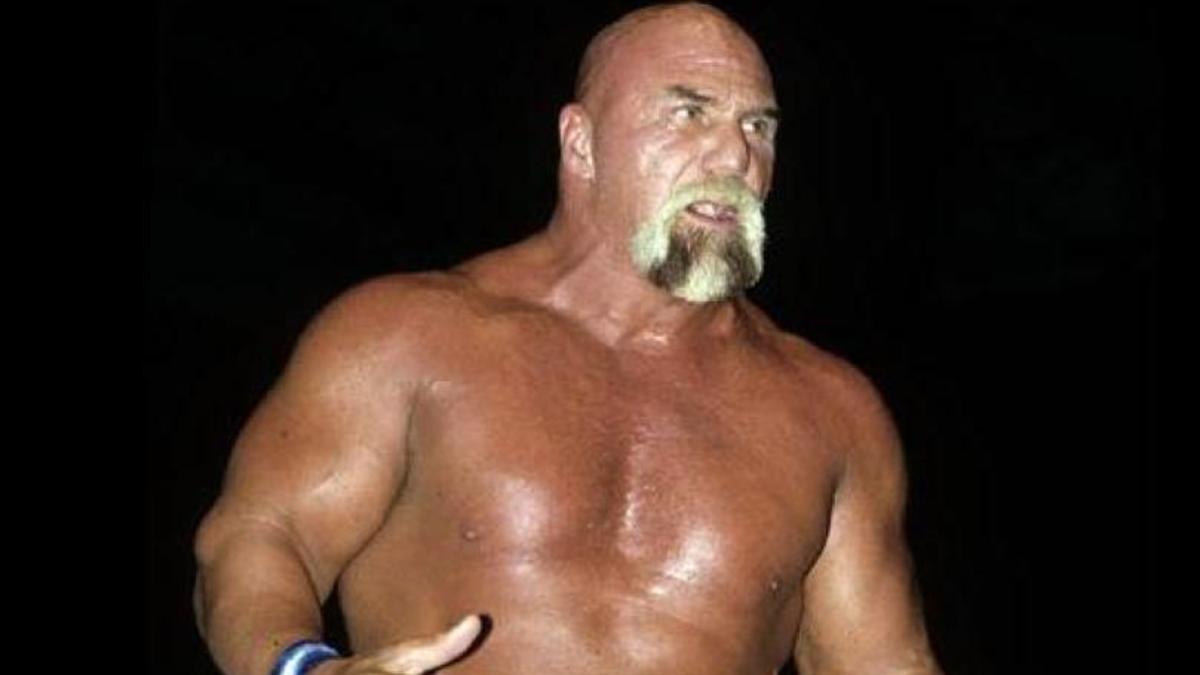 Wrestling legend “Superstar” Billy Graham has been dealing with several serious health related issues over the past several years.

Graham recently provided a health update on Facebook stating that he is currently scheduled to undergo partial amputation surgery for several of his toes due to a recent infection he suffered.

Hi fans, nice shot here while working in Japan for you, enjoy. I have some infections in a few toes and my Mayo Clinic surgeon must do some partial amputations. This is going to take some time to recover from so I will be offline for a while. If you good folks out there have any photos or thoughts you would like to put up in the meantime my FB is open for business. I just won’t be responding for the next 2 or 3 weeks, I have to heal up in between surgeries and it takes full concentration. Catch up with you all a little further down the line. Superstar Billy Graham.

Joe recently stated on Twitter that the reason for his absence was due to Impact officials did not ask him beforehand for a video appearance on the show nor was he available to do so.

Dearest cackling hens. I wasn’t asked, or available, and it should not mar a great milestone set by Impact. Happy Anniversary, and my best going forward to all involved .

During this past Sunday’s Slammiversary 2022 event, Impact Wrestling announced that this year’s Bound for Glory event will be taking place on October 8th. No venue nor location was revealed as part of the announcement.

Pro Wrestling Guerilla recently announced that they have pulled Aramis from the card of their Nineteen event on July 3rd in Los Angeles, California due to him no longer being available for the event. It was also announced that Titus Alexander will be replacing Aramis for his scheduled match against Shane Haste at the event.

Starrcast recently announced that Saraya, also known as Paige in WWE, will be making an appearance for the company at their Starrcast V convention on July 29-31 in Nashville, Tennessee.

World Association of Wrestling recently announced that Saraya will be making her return to the company at their Frightmare IV event on October 15th in Norwich, England.

As noted before, former wrestler Tammy Sytch was arrested this past May in Florida following a police investigation into a fatal car accident involving Sytch this past March. PWInsider’s Mike Johnson reported that Sytch’s lawyer Steven deLaroche filed a motion on June 16th asking to be withdrawn as Sytch’s legal representation for her criminal trial. In the filing, deLaroche claims that an impasse has been reached in the handling of the case making it impossible for him and Sytch to continue working cooperatively on the case. DeLaroache also claims that Sytch has not complied with the terms of the employment agreement with her lawyer and Sytch will not be prejudiced if the undersigned is permitted to withdraw.

F1RST Wrestling recently announced that they will be holding an event called Saturday Night Nitro on September 10th at the Mall of America in Minneapolis, Minnesota. This venue is notable in wrestling history for being the venue of WCW’s first ever WCW Monday Nitro show on September 4, 1995.

Sports Illustrated’s Justin Barrasso reported that Jim Crockett Promotions recently made the decision to hold their upcoming Ric Flair’s Last Match event from the originally announced Nashville Fairgrounds to the larger Nashville Municipal Auditorium venue. Barrasso reported that the official reason was due to the high demand for tickets following the event selling out at its original location within 24 hours of being on sale. The Nashville Municipal Auditorium reportedly has a max capacity of 9,000 for events, which is around three times larger than the Nashville Fairgrounds.

New Japan Pro Wrestling recently announced that those in Japan who are interested in watching their upcoming co-promoted Forbidden Door event with AEW will only be able to view the event on their New Japan World streaming servuce. Those who have purchased the event on FITE TV in Japan will be getting refunds as a result.