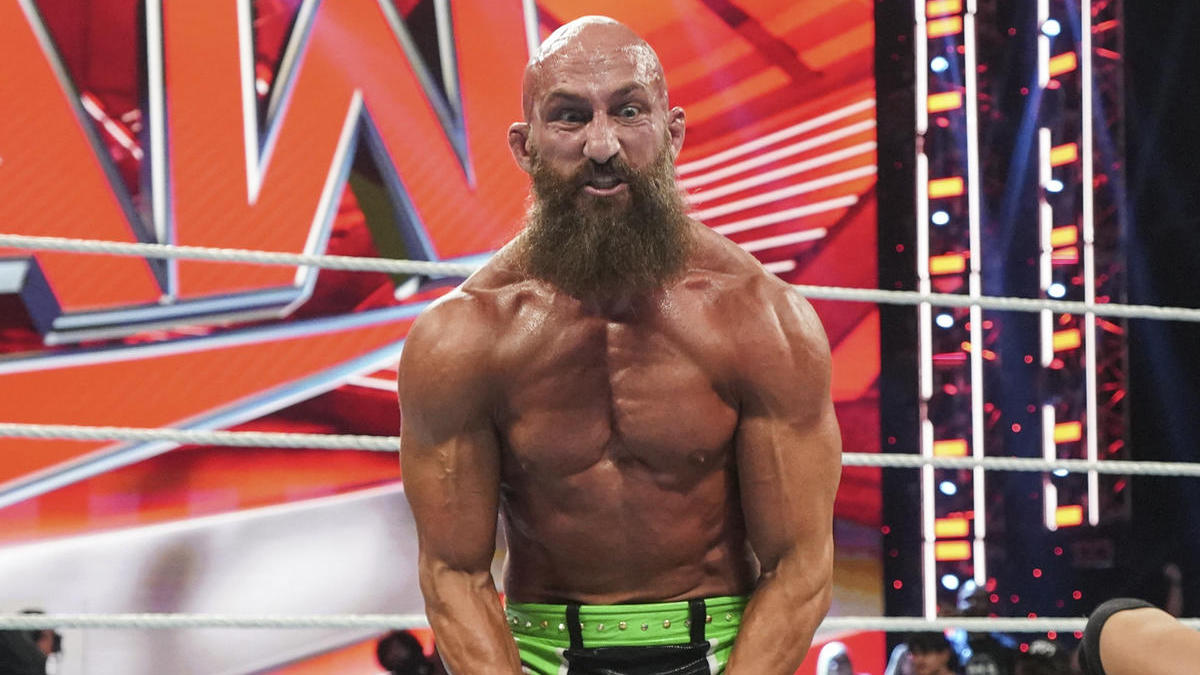 Backstage Reaction Over This Past Monday’s WWE RAW Show

This past Monday’s episode of WWE RAW was notable for being the first RAW show that was fully under Paul “Triple H” Levesque’s creative direction and control. Levesque recently took over as WWE’s newest Head of Creative following former WWE CEO and Chairman Vince McMahon’s retirement from the company this past July.

Fightful Select reported that their sources stated that the general reaction backstage over this past Monday’s RAW show was one of optimism. These same sources also had stated earlier in the day that this past Monday’s RAW show would be a “statement” by WWE’s new regime. This “statement” ended up featuring fresh matchups, more wrestling content, more women’s wrestling content, and more underutilized talent being on the program.

Those spoken to stated that there was also a lot of positivity over Ciampa and Mustafa Ali being put in a good spot where they could shine during this past Monday’s RAW show.

Fightful Select reported that their sources stated that WWE officials currently have plans for Ciampa to be given a bigger focus on their RAW brand going forward.

This new focus reportedly includes Ciampa being put in more matches to showcase his abilities and the potential of him regaining his former NXT entrance theme.

PWInsider’s Mike Johnson reported that his sources stated that one of the major changes in recent weeks within WWE’s creative process involved WWE officials being willing to allow their talent to have more freedom when it comes to delivering promos. These same sources stated that this freedom also includes talent being allowed to call more action in the ring instead of every single spot being laid out to them ahead of time. This reportedly played a big role in the great reception for the Irish Donnybrook match between Sheamus and Drew McIntyre at last week’s SmackDown show.

Dana Warrior reportedly is no longer a member of WWE’s Creative team, according to PWInsider. Mike Johnson reported that his sources stated that Warrior had departed from her position as a WWE writer several months ago. Prior to her departure, Warrior reportedly had been working remotely from home and did not travel to shows. Johnson reported that Warrior still remains in WWE and is now working as a full-time member of the company’s community relations team.