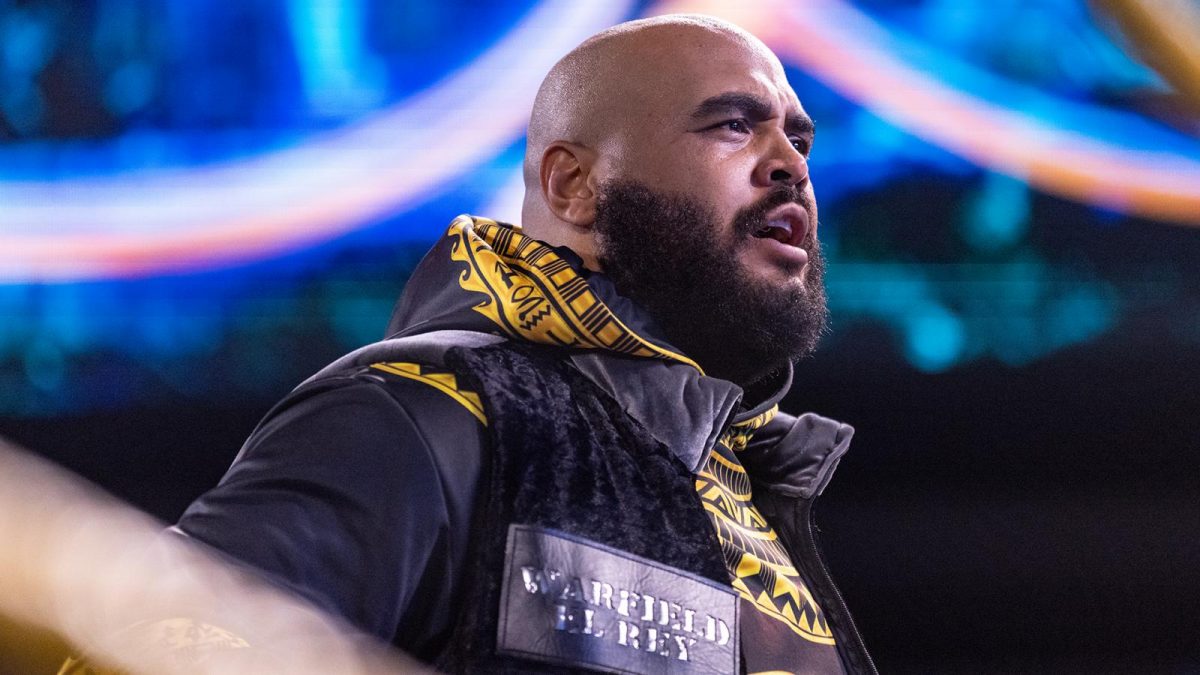 As noted before, Hit Row’s B-Fab and the remainder of the group were released this past November as part of two larger batches of talent releases at the time.

Johnson reported that these talks were successful and both Top Dolla and Adonis are currently expected to make their returns at tonight’s Friday Night SmackDown show in Raleigh, North Carolina.

Johnson also reported that his sources stated that they have not heard of any talks regarding B-Fab making a potential return to the company in the future.

As noted before, “The Fiend” Bray Wyatt was released by WWE in July of 2021. Prior to his release, Wyatt had backstage heat with Vince McMahon over issues regarding the creative plans and direction of his character in the company.

Fightful Select reported that their sources stated that several high level WWE officials currently believe that the likelihood of the company bringing back Wyatt is now higher than before due to McMahon’s recent retirement and departure. This current belief reportedly is also based on Paul “Triple H” Levesque recently managing to bring back several past released talents to the company.

PWInsider’s Mike Johnson reported that his sources stated that the filming for the second season of WWE’s Most Wanted Treasures television series for A&E is currently underway. These same sources also stated that WWE Hall of Famer Lita has been regularly involved and appearing on camera during the filming for this upcoming new season.

In regards to season one host AJ Francis, Johnson reported that he has not been involved in the filming of this second season. Johnson speculated that Lita likely shifted into the role formerly held by Francis due to his departure from the company.

Johnson reported that several WWE Hall of Famers have also been involved in the filming for this upcoming new season, including Sean Waltman, Molly Holly, and Diamond Dallas Page.