Nia Jax and Ruby Riott May Return at the Royal Rumble 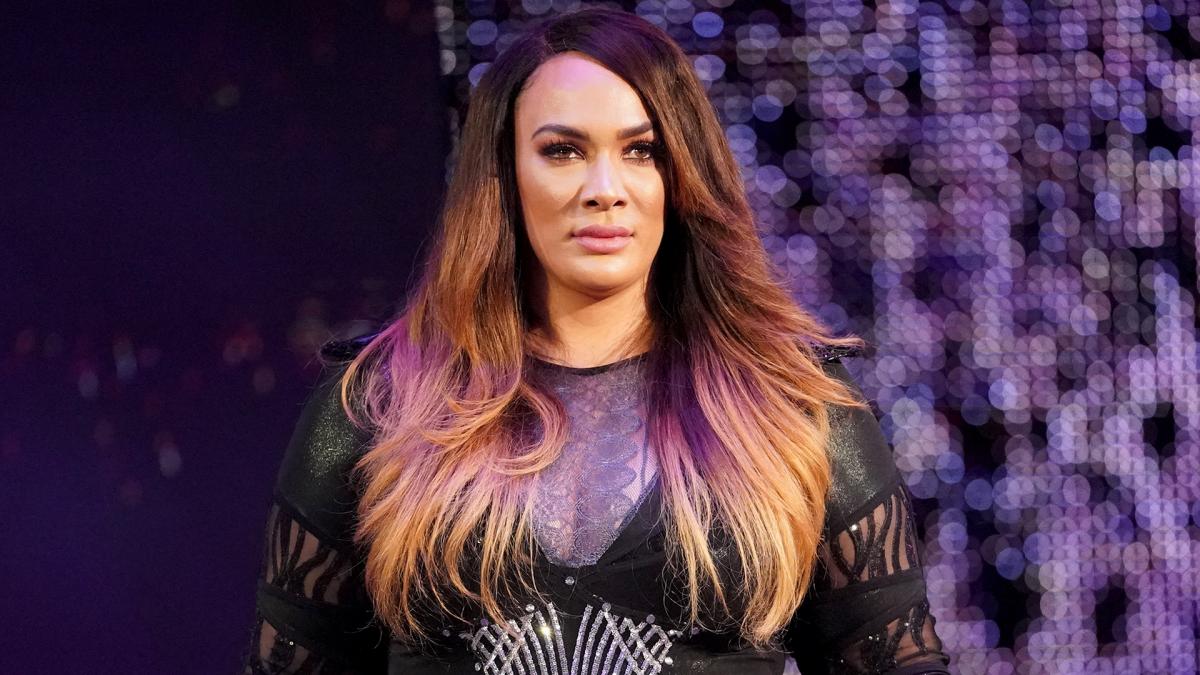 Nia Jax and Ruby Riott are scheduled to be in Houston for the Royal Rumble this Sunday, PWInsider is reporting.

This doesn’t mean that they’ll appear on the show, but both are close to returning from their respective injuries, so a return during the women’s Royal Rumble match would make sense.

Ruby Riott has been out since May when she underwent surgery to repair her right shoulder, then underwent the same surgery on her left shoulder in August. She was spotted at the WWE Performance Center earlier this month training for her return.

Nia Jax has also been training for her return at the Performance Center. She’s been out of action since undergoing ACL surgery on both of her knees in April.

Yesterday, PWInsider reported that Naomi may also be making her return at the Royal Rumble.