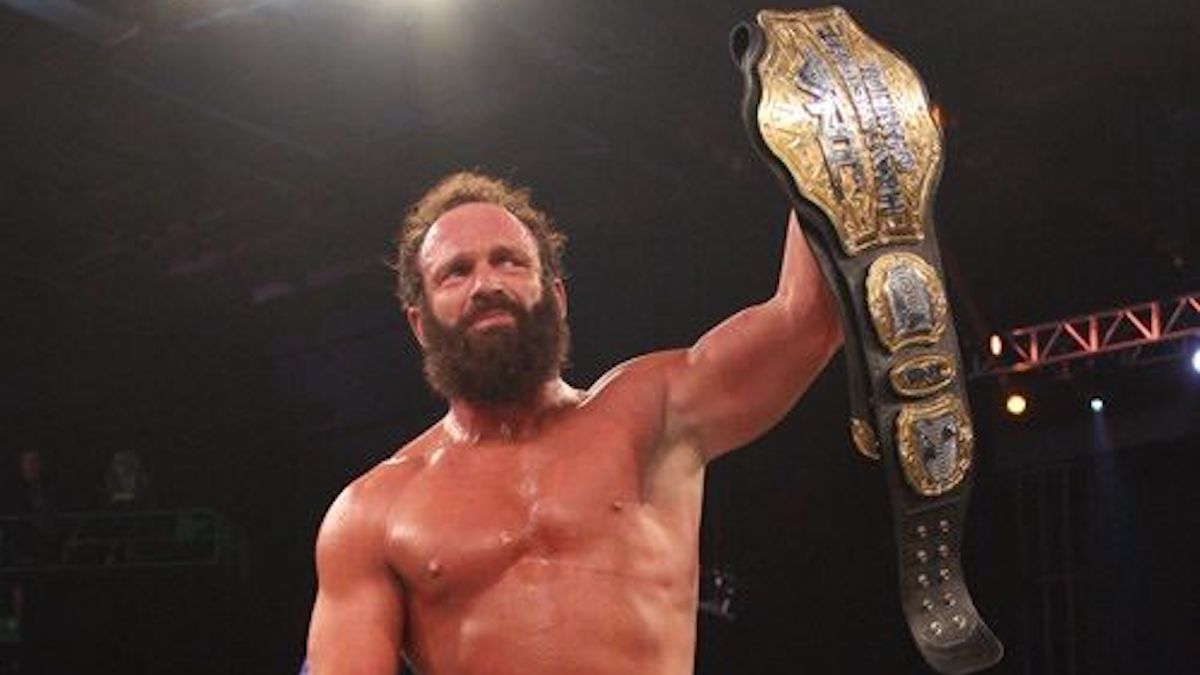 Last week, Impact aired a segment teasing that they would be bringing in recently released former WWE wrestlers at their Slammiversary PPV on July 18.

Tonight, they dropped possible hints at Heath Slater and Eric Young, who were both released by WWE on April 15.

It could have just been a throwaway joke line, or maybe we’ll see Heath Slater in Impact soon.

“I’ve already got a tag team partner…and he’s got kids.” @Rhyno313 has no interest in teaming with @HakimZane. #IMPACTonAXSTV pic.twitter.com/XVL8xQFdCD

In a backstage segment, Michael Elgin was talking to someone on the phone and said, “You know us Canadians, we’ve always been team players.”

That could be a hint at Eric Young, who’s a former member of the Team Canada stable in TNA.

Young wrestled in TNA from 2004-2016 and is a former TNA World, X Division and Tag Team Champion.

“You know us Canadians, we’ve always been team players.”