Charlotte Flair Explains Why She’s Taking Time Off From WWE 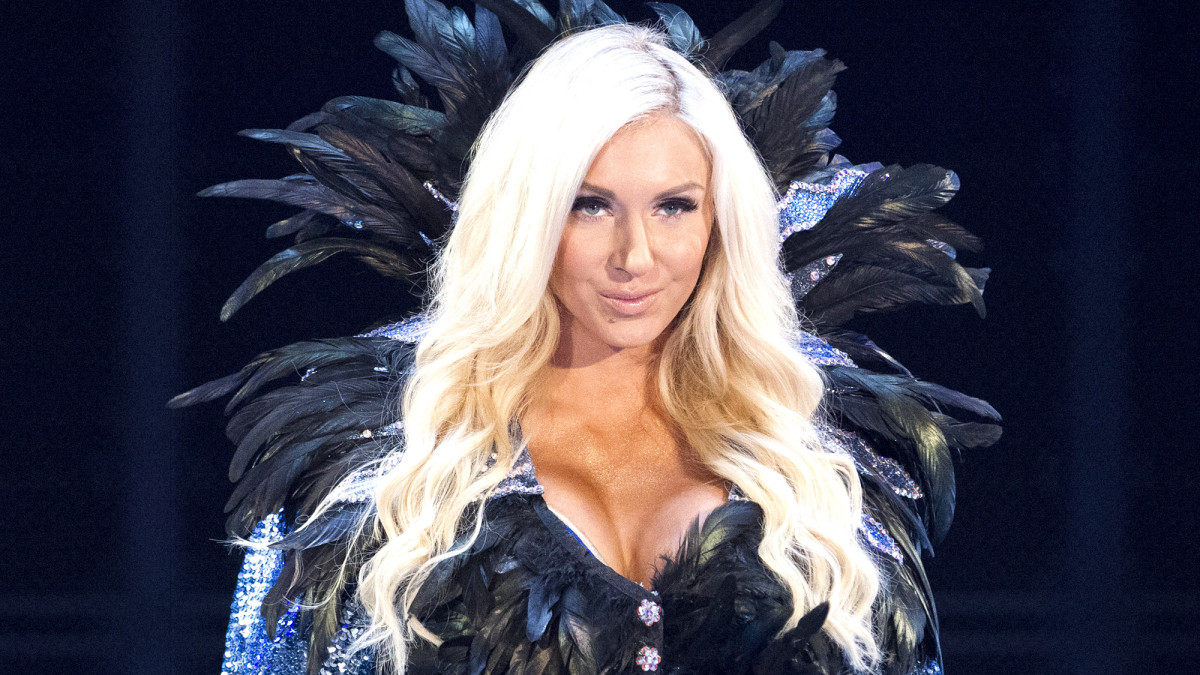 It was reported last month that Charlotte would be taking at least a few weeks off to undergo a planned, elective surgery.

Today, Charlotte gave more details in a Twitter thread, explaining that she’s undergoing surgery to fix an issue with her breast implants that previously led to her getting silicone poisoning.

My air conditioning is broken, and we have a little free time. These tweets may be spaced out a bit, but we’re going to talk time off, plastic surgery and boobs.

The entire world having an opinion on the topic bothers me more than I care to let on, so we are going to discuss it.

I’m going to save the history of my boobs for a different bedtime story, so:

Picture it. Charlotte, North Carolina, 2018. A young queen, shortly after a career defining Wrestlemania victory, finds herself sicker than sick at her brother’s house.

A trip to the doctor tells us the likely culprit is silicone poisoning, and that my implant had been leaking for quite some time. It was one of the worse cases the doctor had seen.

At that time, I had a few options to fix the issue. Each option had a specific recovery time. I love this job more than anything, so I picked the option that allowed me to return the soonest. That was the choice I made.

Fast forward to a few months ago. Something felt off, so I went back to the doctor. Same issue again.

This time, I’m going with an option that I believe will solve the issue long time, even though the recovery period is a little longer than I would like.

To clarify: I do not have silicone poisoning this time. The surgery is cosmetic to fix an issue from a prior surgery.

Charlotte previously missed about six weeks in the summer of 2018 to undergo surgery for the implant issue she mentioned.