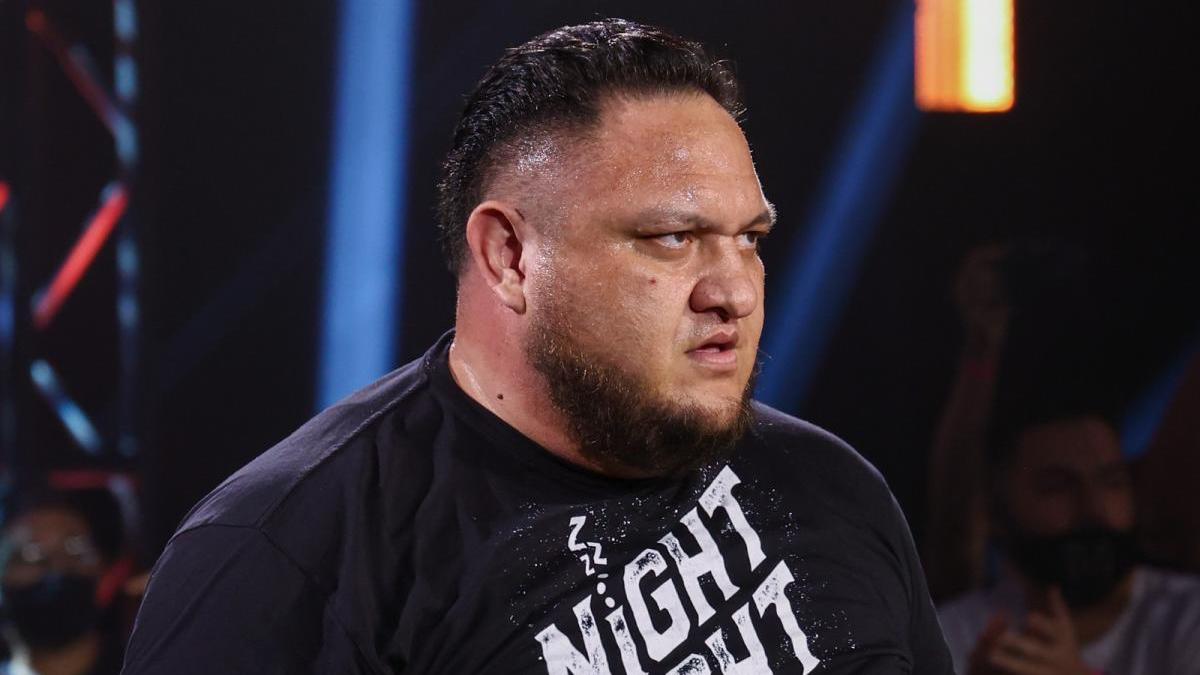 WWE has released Samoa Joe for the second time in the past year, according to several reports, including from Fightful and PWInsider.

Joe was first released in April, but was quickly re-hired by Triple H to be part of NXT. He defeated Karrion Kross to become the NXT Champion in August, but had to vacate the title just a couple of weeks later because of what he called “certain injuries,” which are still not publicly known. Prior to returning to NXT, Joe hadn’t wrestled since February 2020 because of concussion issues.

Joe had also been working as a talent scout for NXT.

Extremely fortunate and grateful to all the young & amazing talent I had the pleasure of working with in the past months. Only saddened at the loss of an “excuse” to see their continued growth & achievement . I am very excited for there future,….. and mine 🙃