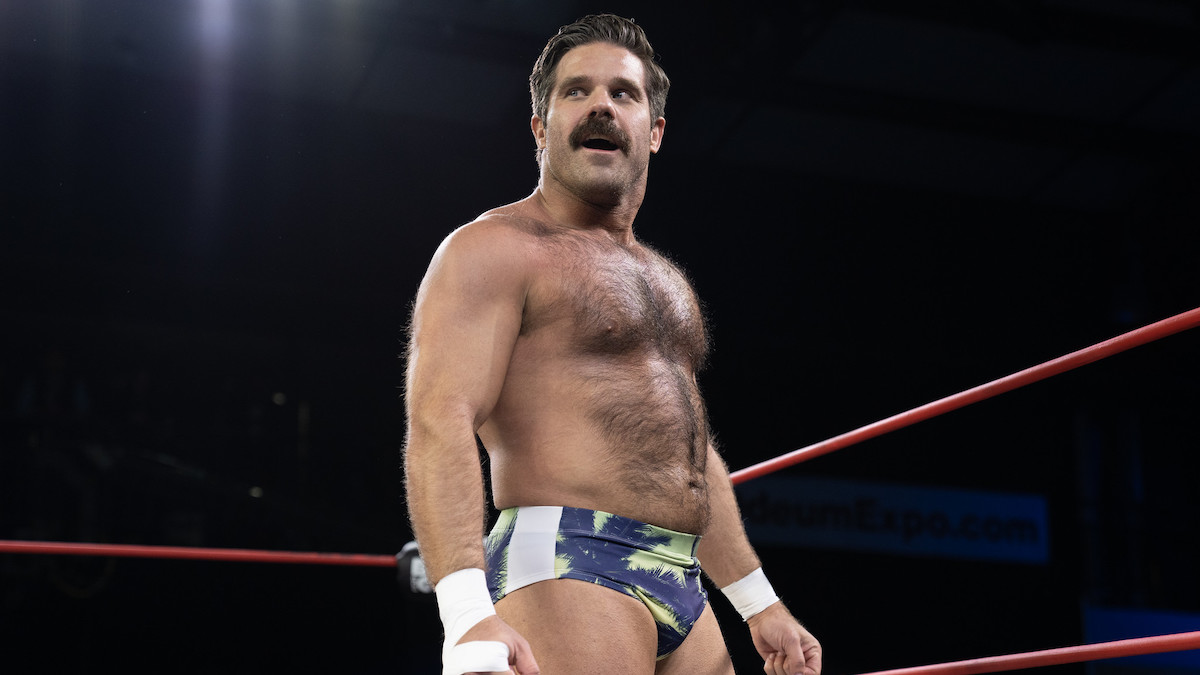 As noted before, Joey Ryan has filed multiple lawsuits against his sexual abuse accusers over the past several months. Ryan is claiming that all of the allegations against him are false and is currently seeking multi-million dollars in compensation for the damages caused to his wrestling career.

In regards to the lawsuit filed against former ROH wrestler Pelle Primeau, HeelByNature.com reported that Ryan filed opposition to Primeau’s motion to dismiss the lawsuit against him on December 1st. A court hearing for this case is currently scheduled to take place on December 21st at the First Street U.S. Courthouse in Los Angeles, California.

In regards to the lawsuit filed against Impact Wrestling and Anthem, PWInsider’s Mike Johnson reported that Anthem filed an official response on December 4th denying all of Ryan’s accusations against them over his firing from the company. Anthem claimed that they did not breach the terms of his contract and that Ryan “misstates” the portion of his contract that revolved around termination clauses.

The court reportedly issued an order on December 7th asking Ryan to show why his legal actions should be continued and not dismissed over “lack of prosecution.” Johnson reported that in many of Ryan’s cases, there has been no legal response from the defendants nor court records that show the defendants have been successful served. Johnson reported that unless legal filings to convince the court to continue hearing his lawsuits or responses are made by Ryan’s defendants by December 29th, Ryan’s lawsuits will likely be dismissed.